Rising Toronto rapper Pressa releases his next visual “Blackberry Zap” feat. Jackboy. Produced by MVA Studios, and shot by Michael Vincent in Los Angeles, the highly stylized video journeys through a day of altercations with enemies, but also celebrating life with your close friends. Whether they’re riding around in a Lamborghini together or vibing on the stoop, Jackboy and Pressa show us how to thrive despite your circumstances. 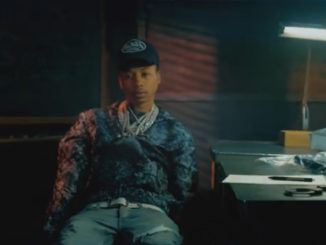