In Texas, a teacher was suspended from her job as she wore a Black Lives Matter mask although the school prohibited it.

Lillian White was a teacher at Great Hearts Western Hills in San Antonio, and she chose to wear the mask to a few in-person training sessions before the school year. However, a few days later, she was directed not to wear them once the academic year begins.

“We’d like you to stop wearing these masks anymore. Parents will be coming around more, and we don’t discuss the current political climate,” a text message from the assistant principal read.

According to Great Hearts, they support the Black Lives Matter movement. However, they do not want employees to don attires that demonstrate “external messages.”

“Great Hearts was founded and exists today to serve the innate dignity and worth of every human being,” the school said in a statement to KENS5. “We stand with the Black community and all who are suffering. Great Hearts deplores bigotry and its crushing effects on all those subjected to it. Great Hearts is committed to an America where racism, violence and injustice do not happen because such acts find no home in the hearts of a great people.”

White argued that the school should not shy away from difficult talks about racial issues. “This is human rights, and it should be something that is promoted at our school. It’s an excuse to not talk about it by saying this is politics, talk about it on your own time. It’s just an excuse because they’re uncomfortable with the conversation,” she told KENS5.

Thus, White continued to wear masks related to BLM and was later terminated.

“It was really stressful because I have a financial obligation to help support my family,” she said. “It’s also kind of heartbreaking that this is the kind of – this is the reason that I lost my job.” 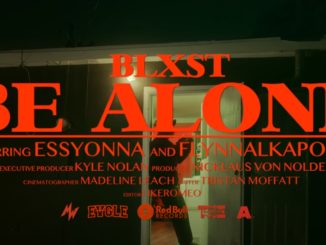 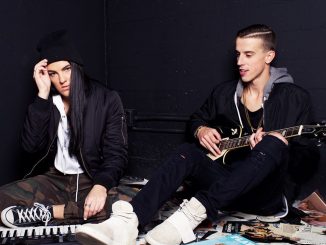 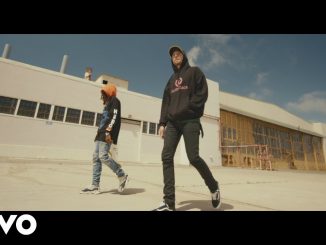