FSG Rell grew up in a small city called Pottstown, PA. The Philadelphia native’s upbringing consisted of strong family ties, street dreams, drug-infested street corners, and Hip-Hop Music. During long car rides with his parents, they would blast James Brown, Marvin Gaye, and Smokey Robinson to enrich his musical vibes. This started the love of music for FSG Rell.

FSG Rell is here to introduce the New Definition of the Millennial American Dream and vision of a young millennial hustler. FSG Rell activated his “beast mode” persona for his next major release “Gucci Prada & Fendi,” which is set to drop soon. You can listen to his music on all streaming platforms! 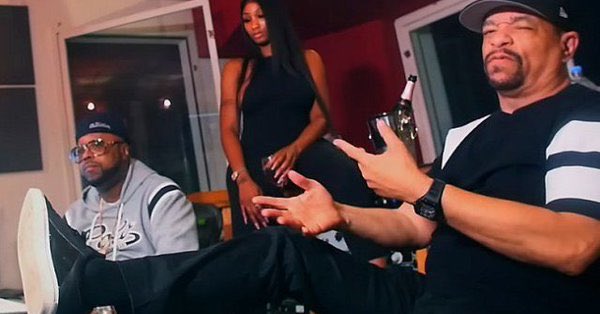 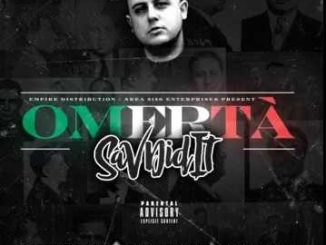 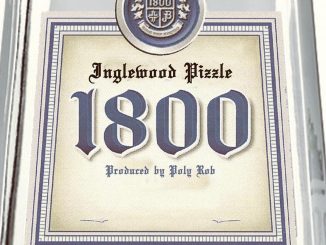