Termed super-producer at the age of 19, it’s no surprise that Atlanta’s own Jermaine Dupri continues reaching immense milestones. From creating his own label So So Def in 1993 to accumulating record sales of well over 400M, to mainstream reality TV with ‘Growing Up Hip Hop Atlanta’ the platinum songwriter/producer has changed the way people think, work and do business in the industry. Undeniable talent of his very own, he made the world take notice. The first hand in solidifying and revitalizing careers of those including Usher, Bow Wow, Jay-Z, Mariah Carey, Alicia Keys, Nelly, Da Brat, Monica, TLC, Xscape and countless others, many knew of him first for introducing the early 90s duo, Kriss Kross. Meeting risk where it stood, Dupri was another ‘first of his kind’ that understood the value of branding. Many would say signs first began while working with Kriss Kross by visualizing an entirely new look convincing the artists to wear their clothes backwards. It had never been done before. It became cool. It caught on quickly bleeding right into the culture. Everyone knew Kriss Kross, loved their music and wanted to be just like them. The overarching advantage of taking risks and shaming fear immediately set Dupri apart from others who often looked the other way when it came to doing things different. He knew the industry, the market, branding and the power of timing. These strategies and more propelled careers of some of today’s top artists. With some, other players in the industry didn’t know what to do with them as many were unique or ahead of their time.  So yeah, first and foremost Jermaine Dupri knew talent. Years of relished prior accomplishments, it was in 2018 when Dupri made industry history by being the second hip-hop artist inducted into the Songwriters Hall and Fame. During the same year, the Jermaine Dupri & So So Def: 25 Years of Elevating Culture exhibit was opened in the Grammy Museum thanks to the Recording Academy. On July 18, 2019, WE tv aired a 1-hour documentary Power, Influence and Hip-Hop: The Remarkable Rise of So So Def featuring interview segments with artists, messages from Snoop Dogg, Will.I.Am and T Boz, early days in the industry, his label and current works. With never-before-seen archival footage, the documentary also takes you through a journey of transitions, sincere reflections on Kriss Kross and Biggie, how and why he does business the way he does, what makes him so unique and so much more. Influential in the lives of many we admire today, artists in the documentary spoke about how Dupri basically raised their overall level of thinking catapulting their careers in directions they hadn’t imagined – some who even doubted the possibilities simply based on how the industry was at that time and fear of taking risks. Dupri changed all that. The documentary was amazing and inspirational. It is a must-see. Jermaine Dupri offers a unique perspective when it comes to identifying talent, the way he does business and how he achieves success in his overall lifestyle. He’s adopted practices and formulas tailored to every aspect that work. Humble in all his accomplishments, Dupri is unwavering and an obvious thinker. Admired by those who work closely with him, he doesn’t over complicate the process. He sets targets, he knows what works and sticks to the formula. This is likely due to staying true to his beliefs and not-so-quick to alter like so many in the industry who ultimately fail. With over 25 years in the game, Dupri is still very grassroots-minded mastering the ability to distinguish trends, fads, longevity from short-lived, what to adopt and what to let go. Getting the world to notice him and building brands of untapped talent ignored by so many for so long, Dupri’s platform continues shaping the genres of pop culture, hip-hop, R&B and changing the status quo. His and the works of others have changed the face of urban communities encouraging artists and entertainers alike to know their value, how to best use their talent, the importance to persevere when others doubt you (because they will) and what can be achieved with dedication. 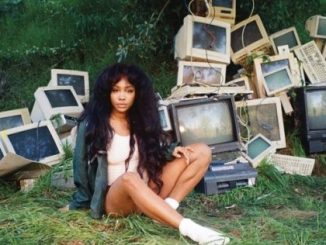 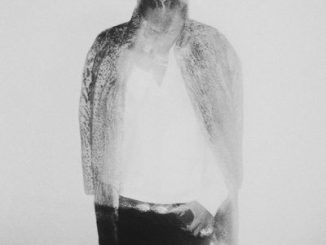 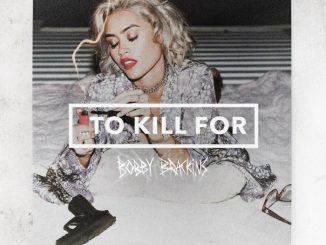