You are cordially invited to pay last respects to new sensation James Elizabeth. The singer/songwriter hosts her own funeral in the new video for her debut single, “Over Now”. Featuring new bestie Snow Tha Product, Elizabeth puts her past to rest on the Joshua Redden production.

Directed by Embryo, the new artist plays both the guest and deceased in the new visual as she addresses her rollercoaster past with an ex that almost destroyed her on so many levels. Snow lends moral support with her empowering guest verse and appearance. The new video comes at a perfect time with both artists on tour together on Snow Tha Product’s 30-city “Goin Off Tour”.

Available now via Skylar J Enterprise. “Over Now” is the debut single by the Los Angeles-native with plans for a breakout debut album to follow in late-2019. Elizabeth’s resume includes collaborations with Snoop Dogg, Jeremih, and many more. For more on James Elizabeth, follow the artist-to-watch on Instagram, Twitter, and Facebook. 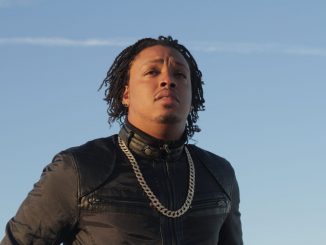 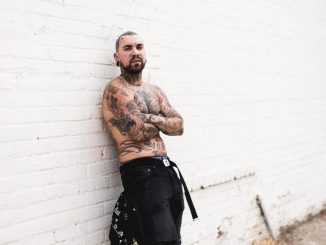 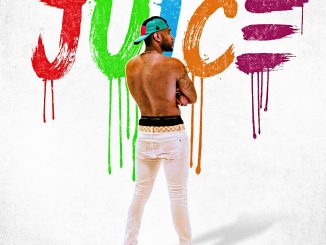