After performing at Cardi’s Fashion Nova launch event, alongside other female artists to watch.. Brianna Perry drops “Collins” a salute to the staple street in her hometown South Beach Miami, FL. “It’s female rap season, I’m just giving my fans the #DadeCounty sauce having fun.. showing it’s cool to co-exist with other rap chicks in this game.” – Brianna Perry. Her project Fortune Cookie will be released Dec 14th and features big names like Offset. Cardi B herself beyond inviting Brianna Perry to perform has shown her support by also posting Brianna’s music on IG. 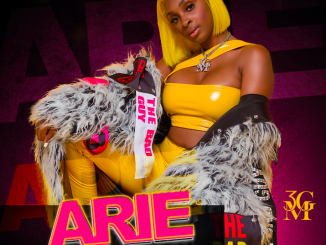 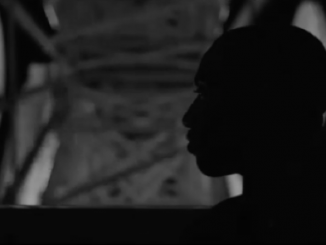 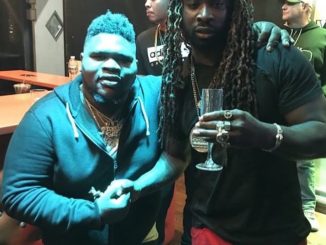