Pennsylvanian emcee Izzy Strange once again combines lyrical forces with Chicago’s Mick Jenkins to enforce a term made notorious by the infamous Mobb Deep on their breakout track, “Shook Ones Pt. 2”. On this eerie, nineties themed instrumental crafted by Grammy Award winning producer Nate Fox, Izzy and Mick inform listeners that there’s still no such thing as “Halfway Crooks”.

“Halfway Crooks” is the second release from Izzy Strange’s forthcoming mixtape, Izzy Duz It, which is set to drop this Halloween, October 31st. The first single was the eclectic “Just Me”, a soulful release that featured underground legend Blu and rising Pennsylvania single, Sara Fox.

Izzy Strange on the inspiration behind “Halfway Crooks”:

“In the path of success, you have to throw yourself completely into your goals. There’s no such thing as half assing your way to achievements. The people who put in the work, the 24/7 grind, are gonna be the ones that win. They are the people working while others are sleeping or are distracted by other aspects of life. If you really want something, you gotta go out and put the work in. There’s no whining in baseball and there’s no such thing as “Halfway Crooks”. The name of the song is a reference to the Mobb Deep track, “Shook Ones Pt. 2″.” 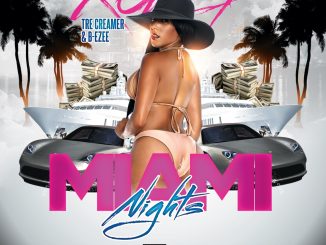 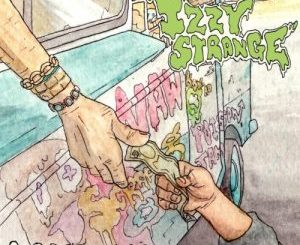 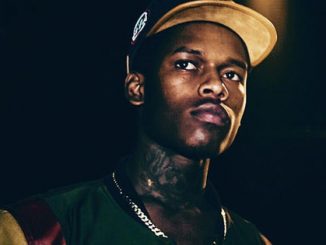