Nipsey Hussle’s success with his debut album, Victory Lap has opened up the door for his All Money In imprint the chance to deliver the same success on their own starting with Pacman Da Gunman. Pacman Da Gunman recently dropped his sequel mixtape for his My Section series, entitled, My Section 2. In-support of the new mixtape, Pacman releases the project’s new video for the mixtape cut, “Da Loc in Me”.

Filmed by SlappersonDeck, “Da Loc in Me” takes a look at the rising star in a gritty black-and-white visual. Following him from the streets to the studio, Pacman unleashes a convincing fury of bars that shows the next batch of All Money In artists are a force to be reckoned with. Stream Pacman Da Gunman’s new mixtape now on Spotify. Pacman was recently featured on the latest episode of Noisey Radio on Beats 1, where he spoke with Noisey’s Andrea Domanick on his rise and what he has in store for the West Coast.

Watch “Da Loc in Me” below. 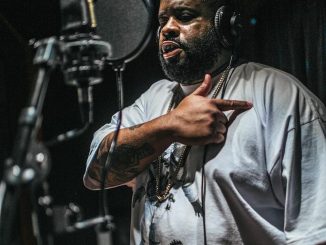 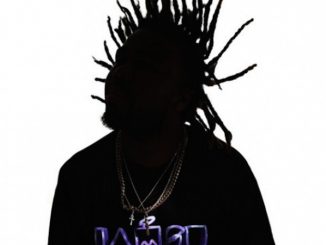 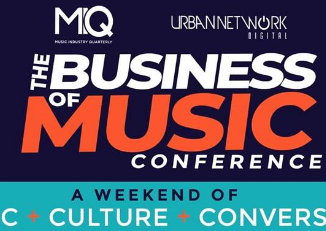