Hip-Hop artist, singer, and emcee, AyyeMoe follows up his first single “Switch Teams” with the hot new track “Came To Do”. “Came To Do” was released on Friday, July 7.

“Last thing I can’t forget is to thank my mom, dad, my three brothers, and two producers who really pushed me over the top. Tae Legend really got me started when I had no money. He always found a way to give me some studio time. Lastly, DJ Skooly down at Sound King Studio gave me some great advice to really help me focus on making better music and really getting my name heard. With the release of “Came To Do” AyyeMoe is ready to make his mark on the music scene.

Listen to “Came To Do” below, courtesy of Spotify. 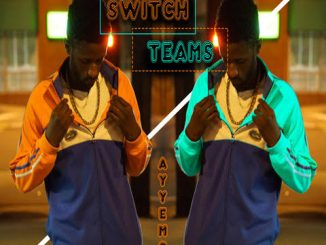