Actor / Musician Mehcad Brooks aka King GVPSV has been surprising fans and new audiences with his artistry. He’s proven to be more than one dimensional balancing Hollywood sets with studio time. Well known as an actor on popular series like Supergirl and True Blood, he’s gaining exposure as an artist to watch. He’s successfully garnering buzz with singles “Tears Away” and “Arrested” (a song penned by the legendary Wyclef Jean). His new single, “Train”, crosses over – infusing some elements of R&B / Soul, but steering more towards an Alternative Pop sound merging all genres.

The song was produced by the Lobby.

Listen to “Train” by King GVPSV below, courtesy of Spotify. 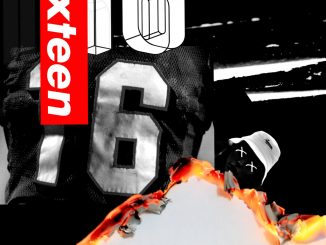 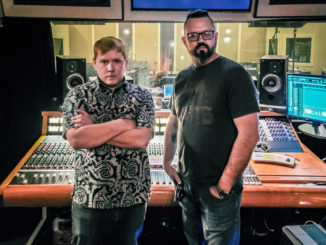 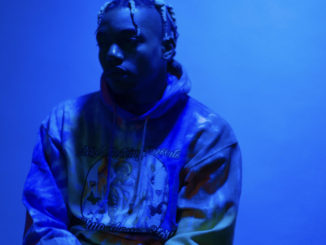