“This is probably the most fun I’ve had shooting a music video,” says Fetty on making the new video. “Because it was with my fans. The song is really for and about them. So to have them and their family and love ones included was a blessing.”

Watch “Love the Way” below. 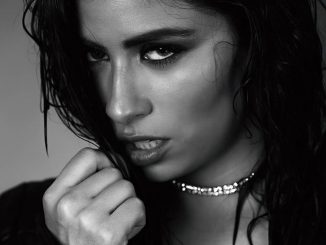 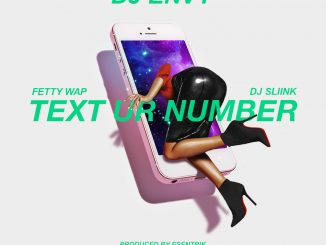 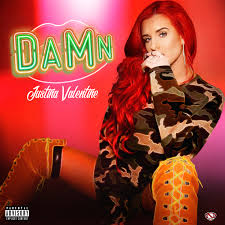