Buried history of ancient Baja California and California will change history as we know it!

Earlier this year One West Magazine covered the upcoming historical documentary series ‘Ancient History Hunters’, by Executive Producer, Diane Blackmon a veteran radio air-personality and avid truth-telling historian. Blackmon’s purpose for creating the documentary came from her father’s DNA results showing; her father’s (David Blackmon) genetic markers are the oldest in the Americas’ haplogroup to date and their origins are from the indigenous natives of the Americas (pre-Columbus). Here’s an update from the producers of the series as they wrap-up production.  ‘Ancient History Hunters’ the series will unearth the facts and sites buried by time or by design. Each show will be told from their origins and significant locations. We’re on standby and can’t wait to bring you the ‘upfront’ teasers for the Summer 2018 launch, of this historical film series.

Blackmon Entertainment Media, Producers of the Black University Radio Network, are currently in production of their highly anticipated, historical, educational and entertaining documentary film. Ancient History Hunters, In Search of Atlantis, Volume one, Straight Out Of America (AHH), will concentrate on the ancestry, lineage, and antiquity of American Indians, and the indigenous, aboriginal, copper-color people of the Americas both North and South. Special guests and contributors include Ms. Marlyn Vann, current President of the Freedmen, Cherokee and 5 Tribes, Dr. David Imhotep, Dr. Toni Humber, Dr. Umar Shabazz Bey, along with other phenomenal, researchers, and truth seekers.

AHH will also reveal groundbreaking Parental DNA study that quietly discloses facts that a large majority of men now classified, as African American carry the ‘antiquity father gene’, and are the Aboriginal copper-colored people of the Americas as identified, in the Webster’s American Dictionary 1828.

Ancient History Hunter’s on-location film crew investigates the Pyramids of Yucatan, Mexico. You will see, for the first time, ever Google Earth photos of Megalithic Monuments; along the Grapevine and beneath the “man-made” Pyramid Lake, of Los Angeles County, California.

Movie Score:
Three original songs have been produced for the Ancient History Hunters Soundtrack.
Titles: Remember the Future, Get Free and Calling the Keepers of the Stars. 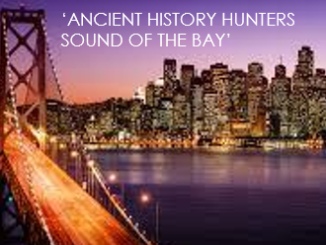 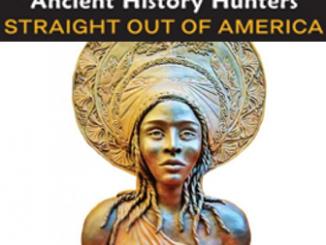 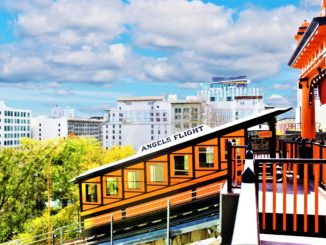