St.Ridah is a hip-hop/rap artist native from Bronx, NY. His first name Santo translates into saint in Spanish and the second part of his name Ridah can also be translated to street Ridah. Growing up in the streets of Bronx, NY in the era of 2 Pac, Big Pun, Nas, and DMX he became a fan of lyrical art. St. Ridah joined the army for a short period of time, but it was pulling him away from his music goals and kept him away from his duties as a family man. He is currently working on a new EP titled “40 Rounds” with the help of two producers. P.Y. Traxx from NYC, and MVAbeats from Finland. St. Ridah EP delivers 40 Rounds worth of bars and hot music as if it came out of a M-16. It has music for women, men, gangsters, politicians, working men and women, people who suffer and struggle. There’s a jam on 40 Rounds EP for everyone and it’s something to definitely look out for.

St. Ridah releases his first single off his up-coming EP called “Never Trust”, the single is about betrayal, the single speaks of things that people are afraid to confront and talk about but it happens everyday amongst peers. Ridah sheds light on his story from his personal experiences about baby mamas and females who take advantage of men to get ahead or trap them into thinking that the babies she births are their biological children. “Never Trust” music video to the single portrays the perfect story line to understand the concept of the single. He’s looking forward to gaining new fans from his single release. Nothing comes easy and everything comes with hard work and you have to keep grinding, invest in yourself this is a must, your brand will never be known unless you invest, learn from other artists who have paved the way, be humble, pay your dues and keep grinding until it’s your turn.

Listen to “Never Trust” below, courtesy of SoundCloud. 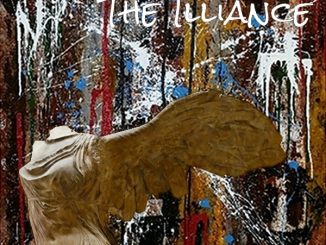 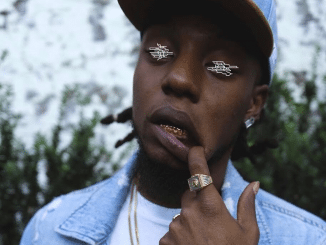 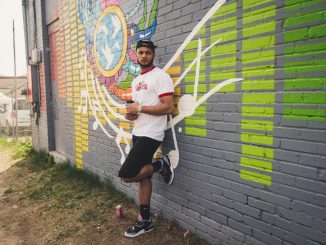